I'm now home in Alsemberg and cannot find adequate words to say how much pleasure I gained from the people and country of New Zealand. We managed to raise awareness and a modest amount of money for local MS societies.

Nothing would have been possible without the efforts of Auckland MS and Gary McMahon the General Manger and in particular my NZ Coordinator Nicola Garland. 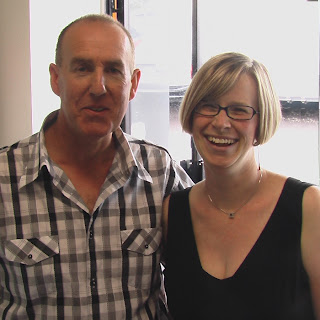 I must also thank those who made the local arrangements and everyone who supported the concerts and made my whole tour a sucess.

Fondest memories and regards to you all

CD and DVD of NZ TOUR

WE HAVE - VIDEO OF THE WHOLE TRIP AND DVDs WILL BE MADE OF EACH CONCERT
IF YOU WISH TO ORDER DVDs PLEASE EMAIL olgab@skynet.be
WE WILL ARRANGE DELIVERY VIA YOUR LOCAL MS SOCIETY WHO WILL BENEFIT FROM THE SALES
Posted by Olga B at 06:00 No comments: 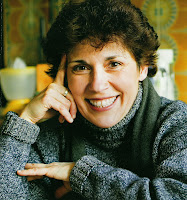 Hi I'm Olga - I play Piano around the world for Multiple Sclerosis Charities
...
Please look at my website
http://www.bobrovnikova.com
On 23rd Feb 2007
I set out on my second Mu Sic Tour of 2007 ,
this time to New Zealand.
....
I went to publicise my Mu Sic Foundation
http://www.mu-sic.org/
which raises awaress of Multiple Sclerosis.

This tour was dedicated to my musical idol Jacqueline Du Pre who died of MS 20 years ago.
It is 20 years since the tragic early death of cellist Jacqueline du Pre who died 19th October 1987 from Multiple Sclerosis.

PLEASE BROADCAST (Rights Free) AND DISTRIBUTE AS WIDELY AS POSSIBLE

End of the Journey

03 Apr
Los Angeles Terminal 4 arrived and checked into the Sheraton Gateway to recover from the awful flight.
04 Apr Los Angeles
Rest and check with BA to find out baggage rules - Fantastic - same as Quantas and we linked Brussels flight - so bags will all go direct.
05 Apr 21:20 Los Angeles
Check in OK - left a little late - film selection poor - very old 747 - bit bumpy arived over Northern Ireland and had a bad approach and terrible landing - very light wind but snaked all over the ruinway after smashing into the ground.
06 Apr
Heathrow (London) Terminal 1 awful place - to dock a 747 - all transit opassengers through security - 40 minutes to be processed - as usual not enough staff on - AVOID all BAA airports

17:45 Heathrow to Brussels 19:55 a BA Airbus 319 - nearly empty - flight ok untill approaching Brussels - we had another of those 319 moments a loud crack and the whole aircraft jerks - feels like hitting something - Terrible landing and big swerve - Controlled cracs- Paul says

Welcome to the Centre of Europe
Posted by Olga B at 05:46 No comments:

02 Apr Fly Dunedin Auckland.Lovely airport - very picturesque - A real airplane this time - and a good flight to Auckland except for a terrible approach - very steep turns and Paul said the stalll warning went off - we survived to be met by the now very pregnant - 3 weeks to go - Nicola who took us to the City Life to drop cases - the to MS Auckland to collect the three cases left there two weeks ago.
Big repack - The Quantas rules are 2x32kg and 7 kg hand bag EACH - what will BA in LA say ???
City life again - very comfortable - room upgrade - the staff are very kind
03 Apr Auckland
Lunch at the Viaduct - and views of the docks - Met Gretchen Hamiton of Biogen Idec - sponsors of the local concerts.
At 1530 Auckland Terminal I departed one hour late and Quantas proved that out outbound flight was not an exception - this one was even worse - no hot towels no separate drinks round no answer to the call bells - entertainment system was faulty - snack issued immediately after meal no landing cards till 30 min before landing last meal served at 50 mins before arrival - Sullen rude cabin crew.
Posted by Olga B at 05:42 No comments:

I can find no records of public performance of 2 of these pieces.

The WORLD PREMIERS IN OTAGO go quite well - very enthuseastic audience.
Posted by Olga B at 05:35 No comments:

First rehearsal total disaster with Eugene Onegin - having learn all the notes - I simply cannot easily only play half of them. Have to concentrate.
28 Mar
Rehearsal and Rest. We are going to play "Sugar Plum Fairy" for an encore - with Italian Polka.
29 Mar
Rehearsal and Rest
30 Mar
We cancelled the visit to Invercargil as its a 4 hour drive each way and both of us are getting a cold. Penguin and Albatross hunting - no luck - cloud on the ground. 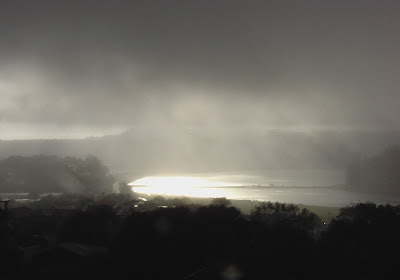 But the rest of Dunedin is bright and sunny.

Finally get to Good internet Cafe - got mail 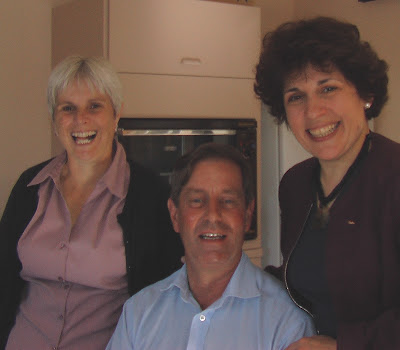 Off to Caversham to find the Southlands MS Society and Margaret the field officer. We find Paul's double - another Paul 'Paardekooper'
Posted by Olga B at 05:25 No comments: